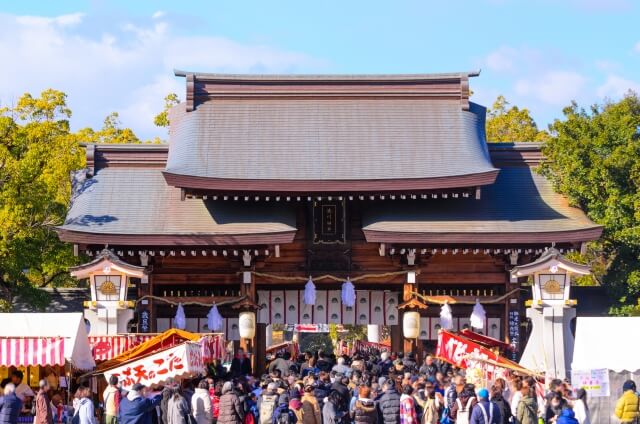 How to spend the end of the year

December is one of the busiest months for Japanese people, because there are so many events that take place.

【Year-End party】Drinking with colleagues or friends

In Japan, there is a custom to drink with colleagues or friends at an Izakaya. This custom is called nomikai. Nomikai in December is called Bounenkai. Many companies have a bounenkai at the end of the year, and is therefore difficult to make a reservation at an izakaya during this period. Japanese enjoy drinking with colleagues or friends and spend great times together. 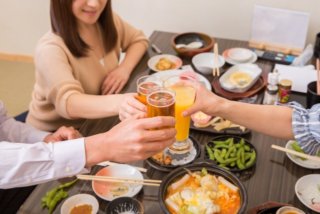 Japanese do spring cleaning at the end of the year,and it is called Ousoji. People clean not only floors, but also their kitchen,windows etc. A great deal of effort is put into cleaning so as to not bring any dirt from the present year into the next. 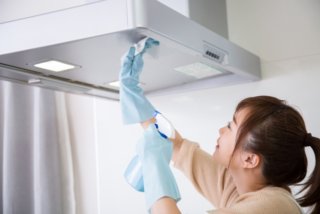 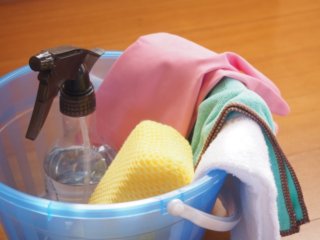 Almost all Japanese people eat soba on new year’s eve.The soba eaten on the day is called Toshikoshi soba. Soba is a long and thin noodle,so people believe that they can have a long and healthy life by eating it. You should go to a japanese restaurant on new year’s eve although they must be very crowd and many people must be eating soba. 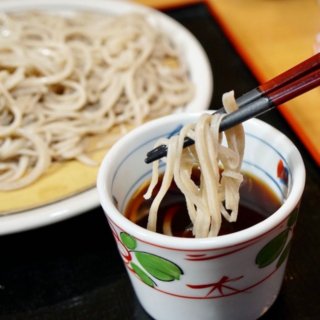 How to spend the new year

Western countries have a culture to exchange Christmas cards. In Japan,people send nengajyo to their loved ones  as a new year’s greeting. Writing nengajyo has decreased due to the prevalence of smart phones in recent years. However, that makes us happy to receive special cards in the new year from friends and relatives. I would like for Japanese people to keep this custom alive. 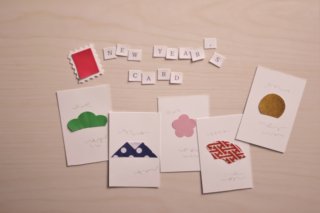 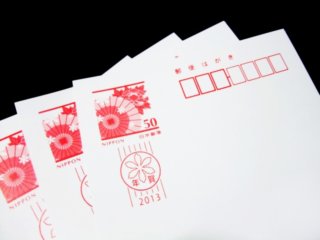 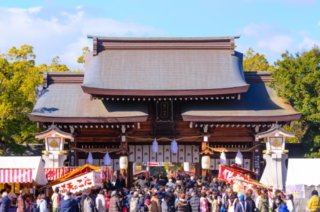 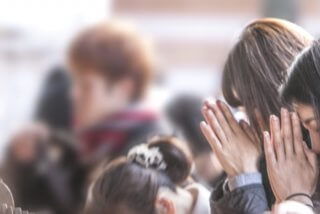 【Traditional foods of the new year】Each food has special meaning

Osechi is a Japanese traditional food eaten during the first three days of the new year. Each food of Osechi has a special symbolic meaning. Japanese people offer mochi(rice cakes) . People believe the god gives a power by eating mochi the god also eats. That’s why Japanese people has a custom to eat mochi during Shougatsu. Kurikinton raises money and  luck,Kuromame is eaten for a good health,and Kazunoko means “prosperity of descendants”. Osechi is available at supermarkets,convenience stores even on the internet. A single serving of Osechi is also available as of recently . That’s nice to try osechi during Shougatsu.

【The sunrise on the new year’s day】Seeing beautiful sunrise means the new year will be a great one! 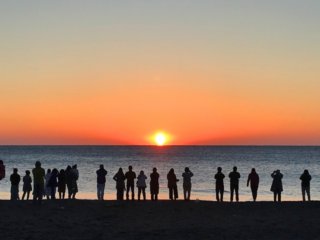 Many shops hold discount sales during the first three days of the new year. You can get not only clothes and goods for a  cheaper price, but also Fukubukuro,which is a bag which contains lots of clothes and goods. Usually, people can’t confirm what are in Fukubukuro before buying them.

【Otoshidama】The money that Kids receive during the New year

Kids love new year’s holidays, because adults give them Otoshidama. Otoshidama is a gift of money. Money is enclosed in envelopes called Pochibukuro. 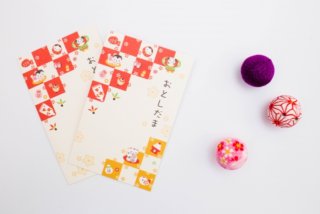 【Kids play of the new year】Kids play with traditional toys

There are ways some kids play that is unique to the Shougatsu holidays. You could see children flyng kite called Takoage or traditional Japanese badminton called Hagoita during the holidays. The designs of the toys are very Japanese and brilliant.

The introduction videos of hagoita and takoage. They are strange,but funny.

Japan has various types of culture regarding New Year’s Holidays,doesn’t it?
If you are in Japan during New Year Holidays, it would be great to spend your time like Japanese people do!