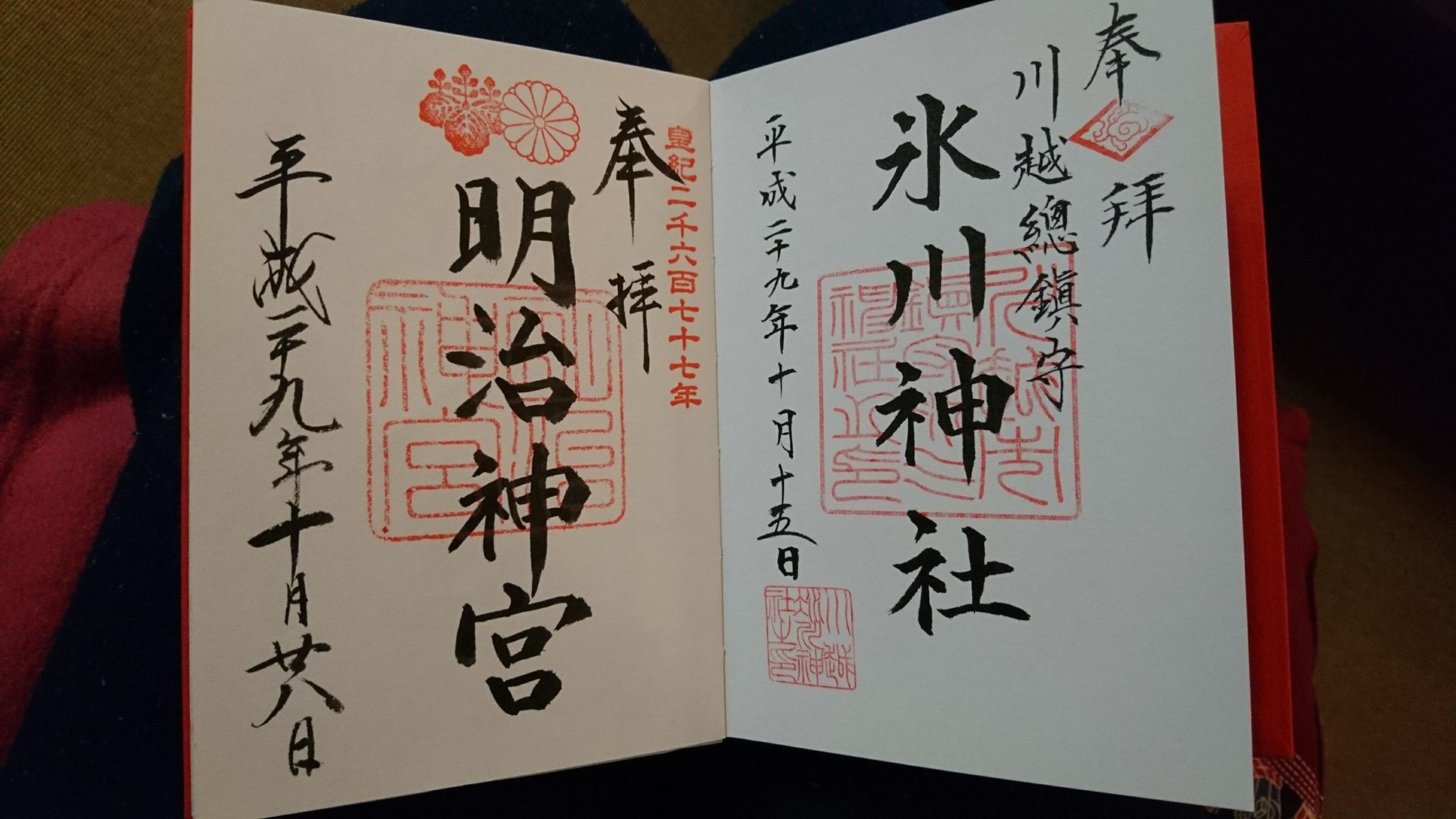 Hello guys! Today, I will introduce you something that will makes your travel and stay more memorable and special. That’s goshuin. Did you know many temples and shrines give visitors special stamps called goshuin? This article tells you the meaning of goshuin and how to get it!

Originally, goshuin was given to worshippers as proof of presenting a hand-copied sutra to a temple. However the meaning has changed and all visitors of temples and shrines can get goshuin if they pay.The price is between 300 yen-500yen. Check the below link if you know more detail.

sanpai-japan.com
2 Pockets
What are Goshuin?
http://sanpai-japan.com/2016/07/22/what-is-goshuin-for/
If you plan on visiting many temples and shrines in Japan, I recommend purchasing

What is written on goshuin

Basically, three things are written on goshuin by handwriting. 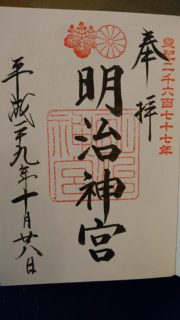 Some shrines and temples offer special goshuin for each season or on the day of traditional events in Japan.
The design and stamps are different from the usual one.

The manners: How to receive goshuin

【Is it okay to  receive goshuin on any papers?】 Get a goshuin book to receive it!

Goshuin books (goshuin cho) are notebooks used to get goshuin. Many shrines and temples sell the notebooks. When you receive goshuin for the first time, get both goshuin cho and goshuin. The price of goshuin cho is around 1000 yen – 2000 yen. 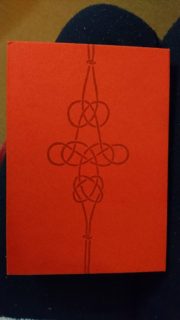 This is a goshuin book of Hikawa shrine in Kawagoe, Saitama.

【Which is better to pray before receiving  goshuin or after?】 Pray first!

It’s taradition to pray first. After that you should get goshuin and charms.

【Should we separate goshuin books from shrines and those from temples?】 Better to separate

Shinto and Buddhism are different religion, so it’s better to separate goshuin books for temples and shrines.
It’s appropriate to separate, but you don’t need to be worried about it too much.

【Where to get goshuin】Go to a reception counter

Usually there is a reception counter for goshuin next to the place the staff sells goods such as charm. If you can’t find the place,ask the staff the place something  like ” Goshuin wa doko de moraemasuka?”

You must have a chance to go to shrines and temples while being in Japan. Goshuin is a culture you can experience only in Japan. I hope your travel and stay will be more amazing because of goshuin.

DIVE IN JAPAN > Experience > Bring a goshuin notebook when you visit temples and shrines! Goshuin makes your travel more special